I work with a lot of clients who experience unusual shifts in mood, energy, activity levels and ability to carry out day-to-day tasks. And I can clearly tell you that each and every one of them is born in an environment of unusual control. So from the start of their existence, there was a clash inside of them. They were not able to be who they really are, because they were forced directly and/or indirectly to do what is in opposition of their personal guidance system, their dreams and desires. So, usually from a very early age, depression and strong negative emotions ensues. This strong discrepancy between their natural guidance system and role that is put upon them very quickly leads them to revenge or rage which is frowned upon by society.

However, after this stage passes, like a knee jerk reaction, they naturally feel better, but then there is so much attention given to this now perceived inappropriate behaviour that they are not allowed to keep going up the emotional scale so they become stuck and they just bounce back and forth from there to there to there to there. I do not put my clients in “a box” and I do not see them as disorderly. I see and clearly understand that their guidance system is working and that people around them and society is not understanding it. Because I know they are powerful thinkers and when they focus on their desires and wishes, they soar with ecstasy and when meaningful others judge them and mock them not to go with their natural flow, they simply crash and burn.

I also know and understand they cannot stand it, no matter how much they pretend, when they do not allow themselves to become what life caused them to become. In other words, they are constantly sending rockets of desires and on the other hand holding themselves apart from it. Consequently, there is a constant internal war inside of them going on.

And I think that people who are experiencing unusual shifts in mood, energy, activity levels and abilities to carry on every day mandatory tasks are just born to stay up to speed with what life caused them to become and they cannot bear it when they don’t. And when they don’t let themselves stay up to speed, they freak out over things that don’t matter.

I want them to go with the flow and benefit from the strong contrast that they are living in. And I want them to understand that there is not and never has been anything wrong with them. 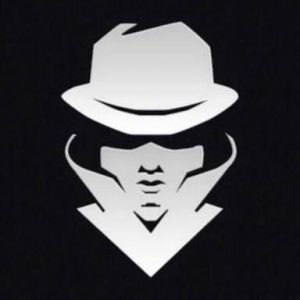